It is impossible to tell the full story of all of OCBF’s worthy causes. Here is a brief outline. The rest, as they say, is history.

From 1976 to 1988, the focus of the OCBF was the Adams-Pratt Oakland County Law Library (as it is now named). But the vision for what could be accomplished by this ambitious group expanded. In 1988, the Foundation was renamed the Oakland Bar-Adams Pratt Foundation with a mission to create an even greater impact in Oakland County.

In a third evolution, the Oakland County Bar Foundation was formally created in 1999. OCBF began a new era of collaboration, cooperation and partnership with the OCBA. With the two organizations working together, the role of the OCBF expanded considerably, as has its list of grant recipients.

The impact of the Oakland County Bar Foundation is due to support from members like you!

Support from members of the OCBA and from other like-minded individuals who believe in the mission and the programs funded by OCBF is critical to helping us accomplish our mission.

The Oakland County Bar Foundation is dedicated to ensuring access to justice and an understanding of the law in our community.

The specific purposes recited in the OCBF's Articles of Incorporation include: 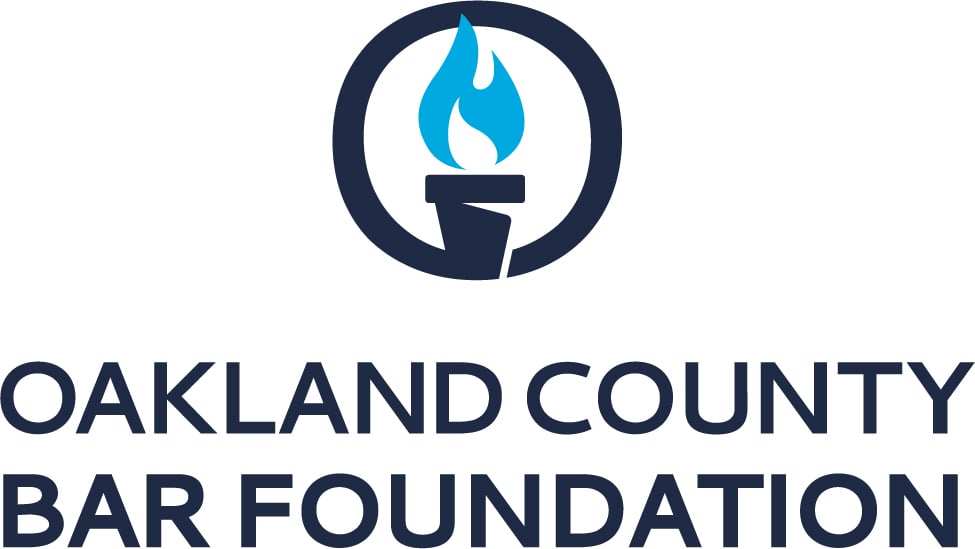